The only university course in Historical Cartography in the world was located from 1981 to 2013 at Utrecht University. This chair was awarded to Prof. Dr. Günter Schilder, and has since become a focal point for national and international contacts.

When Prof. Schilder retired in September 2007, it was of great scientific importance to re-established the chair as soon as possible. To enable external financing, the Cartographiae Historicae Cathedra Foundation was created in November 2005 with the aim of re-establishing and maintaining this unique position.

Since 1 June 2013 the Historical Cartography research group has been located at the Special Collections of the Universitiy of Amsterdam, also known as Allard Pierson. This is were one of the most important map collections in the country is kept. On 1 September 2015 a professor by special appointment in Historical Cartography was installed at the Department of Book Studies for two days a week, for a period of five years. From 1 September 2017 this appointment was expanded to three days a week for another five-year period. 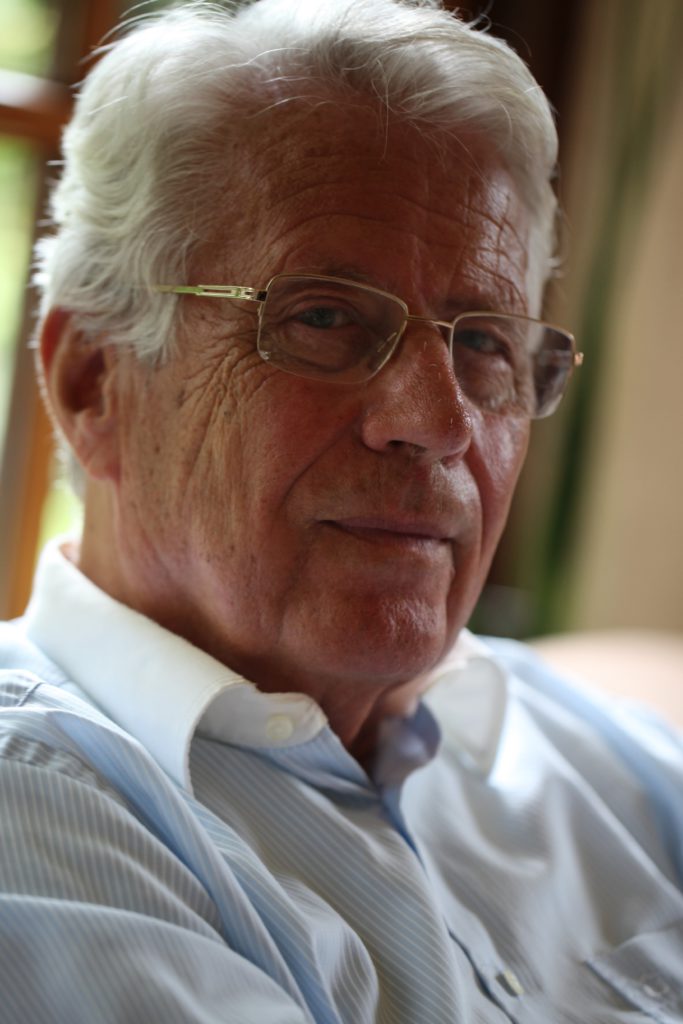 Since 2015 Bram Vannieuwenhuyze has occupied the Explokart Chair of Historical Cartography at the University of Amsterdam. Bram Vannieuwenhuyze (1980) obtained a PhD in history at Ghent University in 2008, after public defence of the thesis on ‘Brussels, the development of a medieval urban space’. In 2009 he was laureate of the Provincial Prize for Historical Research, awarded by the Province of Flemish Brabant in Halle. In 2010 he received the Anton Bergman Prix from the Académie Royale des Sciences, des Lettres & des Beaux-Arts de Belgique in Brussels. The focus of his research is on early modern urban cartography, news and history maps, and the digital applications around historical cartography. 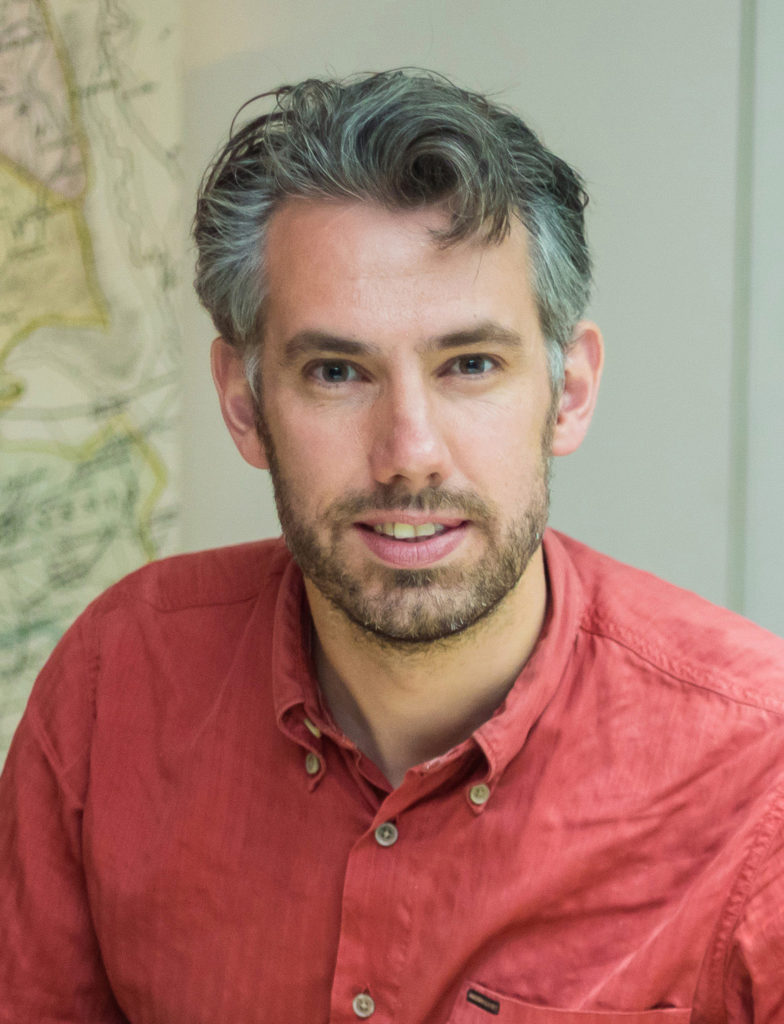